A little bit about me.

In December 2018 I was the first female to be appointed resident choreographer of Louisville Ballet in Louisville, Kentucky. I have created four original works for the company, three of which were staged in collaboration with the Louisville Orchestra. I am thrilled to announce that my new choreography for the quintessential American ballet, Appalachian Spring, performed with the Louisville Orchestra in February 2019, is scheduled to go to Carnegie Hall, New York, in February 2021.

I was trained in South Africa and studied ballet and contemporary on scholarship at the Rambert Ballet School and Royal Ballet School in London, England. A professional dance career that included a number of years at Boston Ballet and the Nederlands Dans Theater ended abruptly due to injury.

Then my enduring love of choreography, which began as a child, was given rein to flourish with the support of schools and companies throughout the USA, in New Zealand, and in the country of my birth, South Africa. 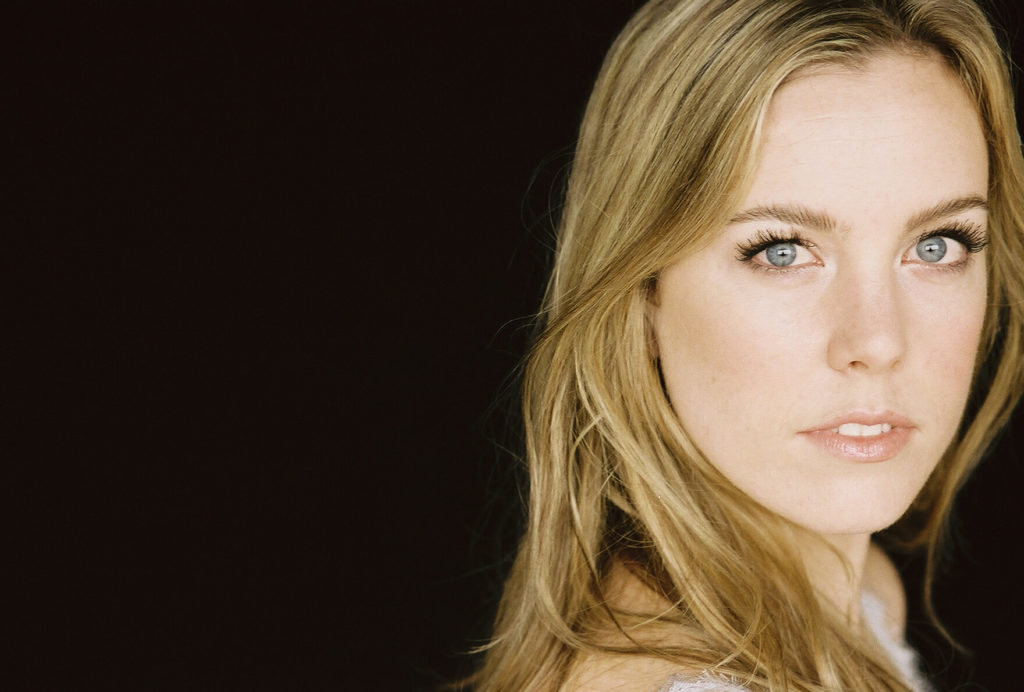 A little bit about my work 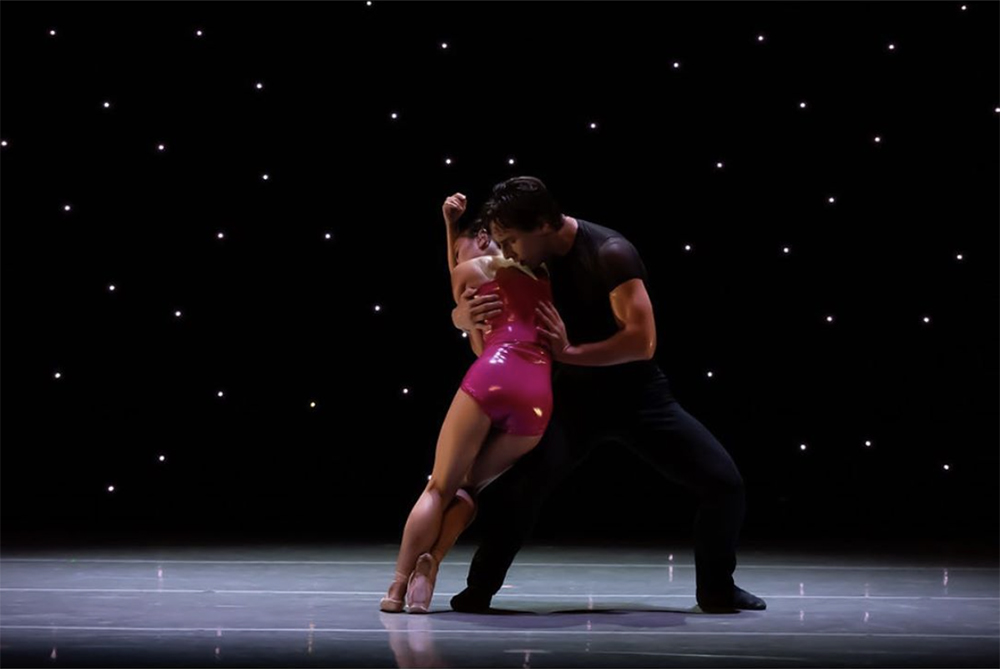 A little bit about what I’m working on

September 2020. Royal New Zealand Ballet. Setting an existing work, Within Without, via digital platforms. Performance is scheduled for a digital broadcast in early 2021.

January 2021. Louisville Ballet. Original choreography for a new production of Rite of Spring to be performed for a limited in house audience and digital broadcast later in 2021. Performance in collaboration with Louisville Orchestra.